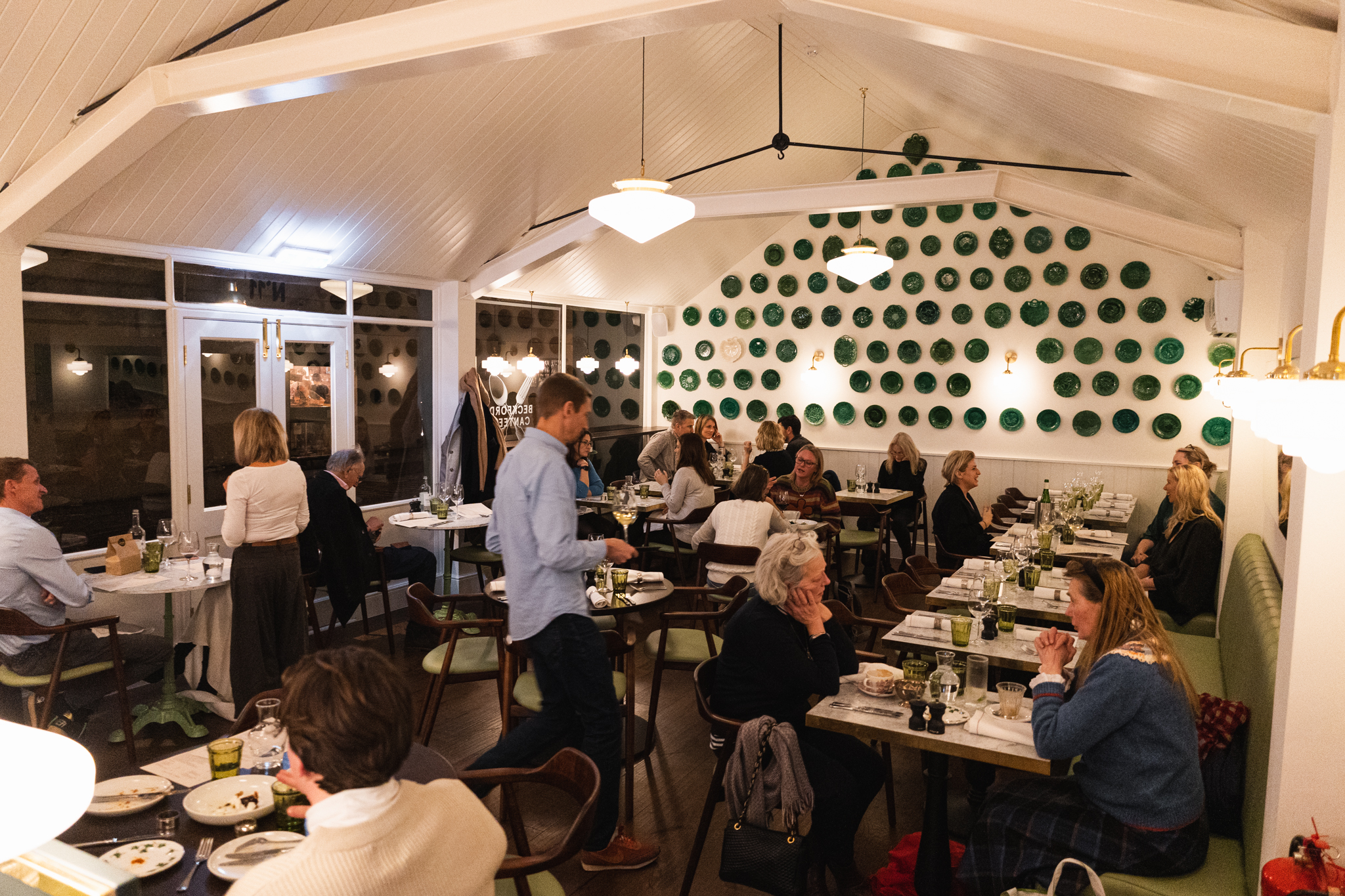 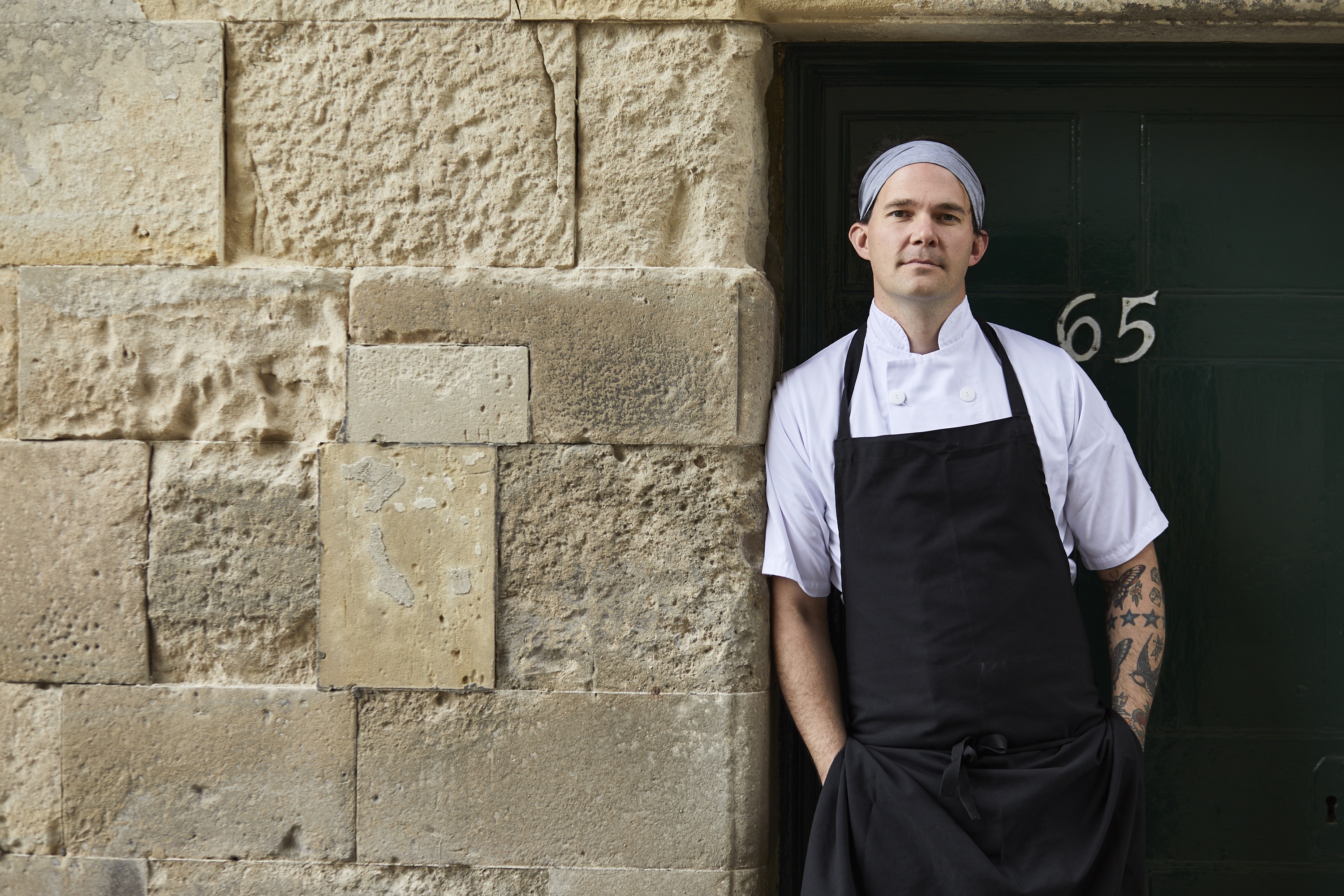 George’s passion for cooking was ignited by the palette of his grandfather a keen home cook which ultimately led to culinary college, after which he joined Hugh Fearnley-Whittingstall’s River Cottage kitchen where he cultivated his knowledge and passion for carefully sourced, considered ingredients.

Following River Cottage, George enjoyed stints with Nuno Mendes at Viajante, Dinner with Heston and Kitty Fisher’s where he rose to Executive Chef and oversaw the launch & opening of Cora Pearl. George describes his dishes as underpinned by nostalgia with a contemporary, technique driven style. 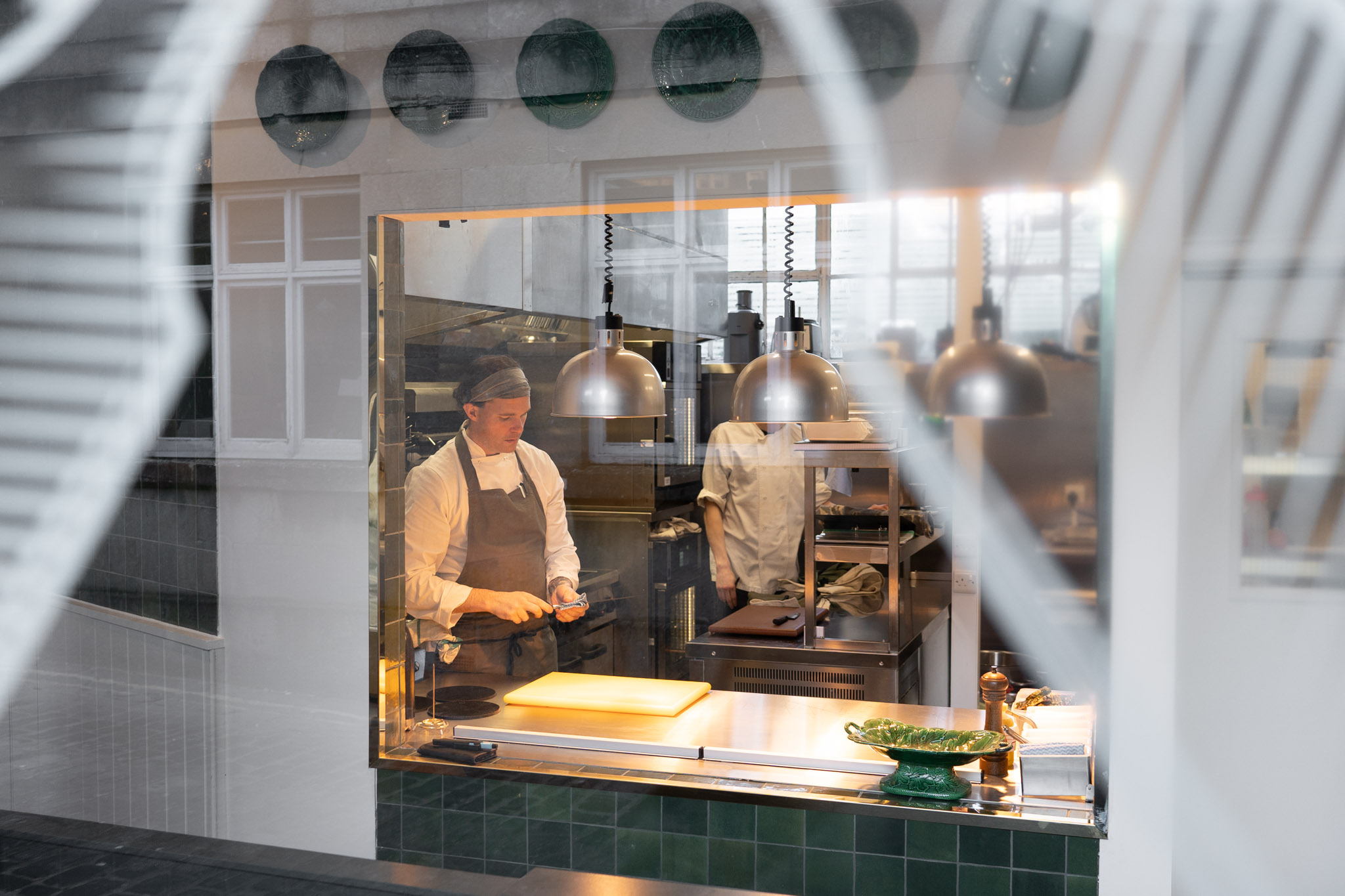 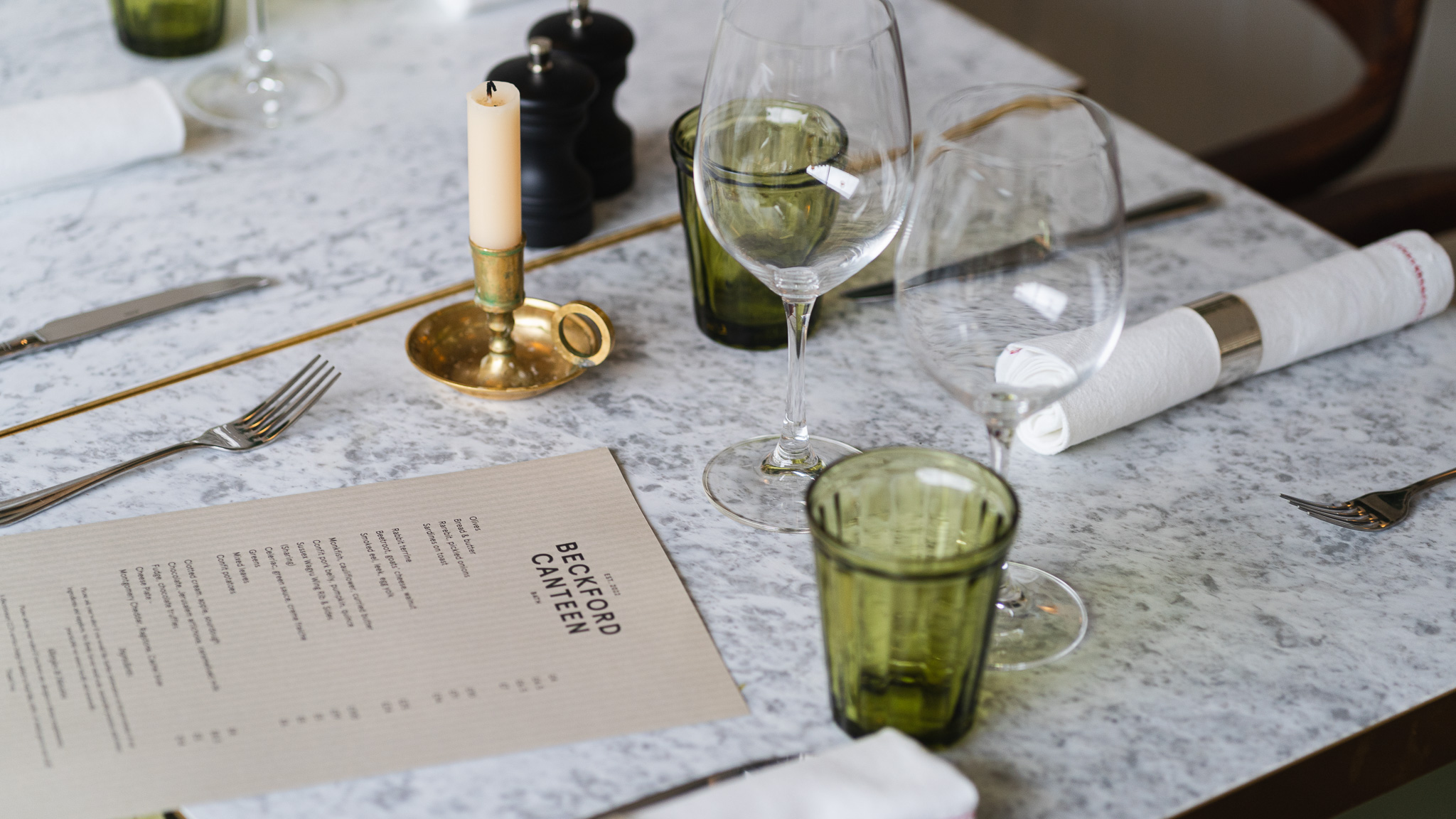 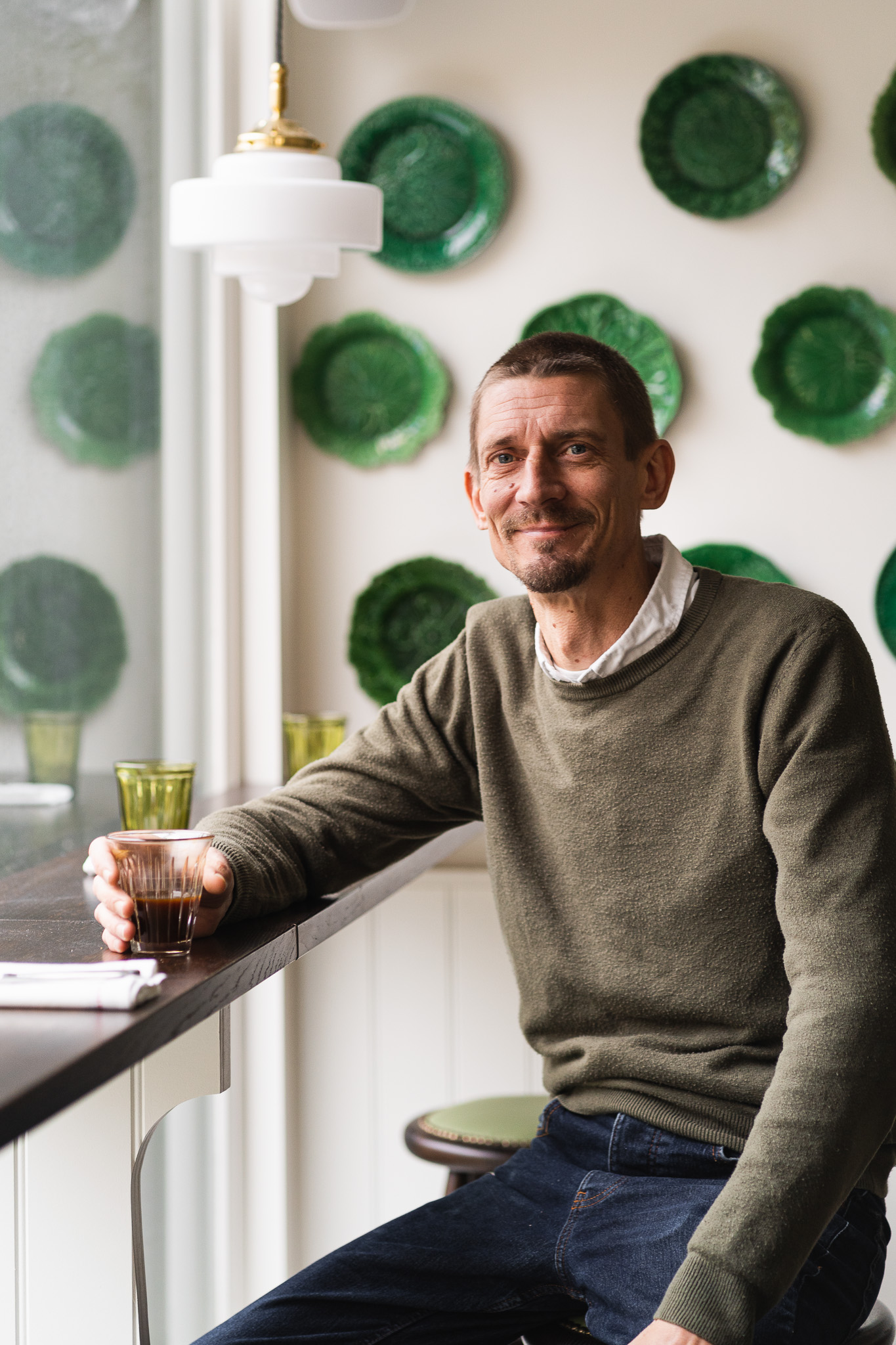 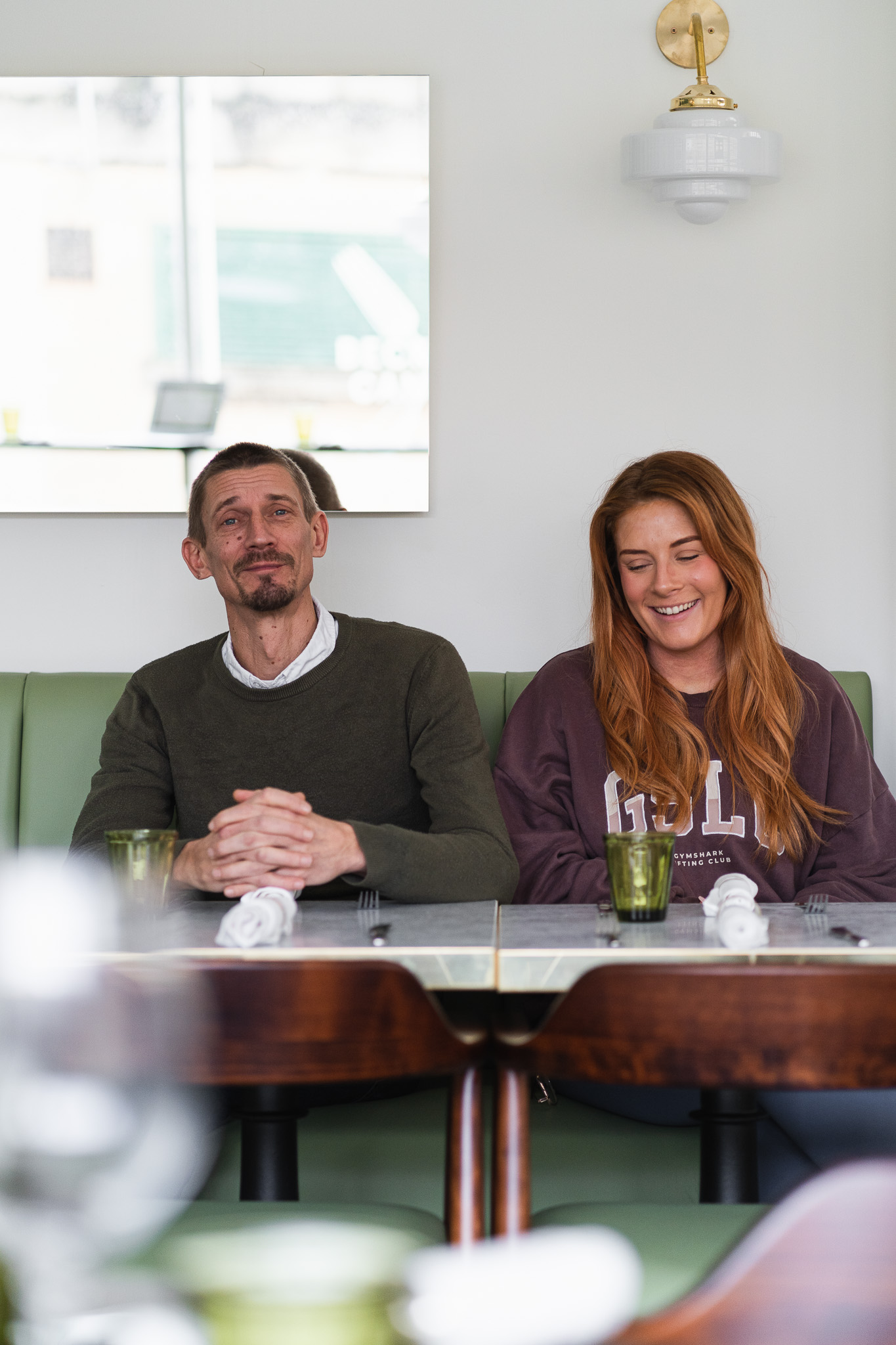 OPERATIONS DIRECTOR
Heading up the operations at both The Beckford Bottle Shop & Beckford Canteen, Ollie started out at his local pub washing the pots and serving tables, that led on to Culinary College and Conran Group Restaurants.

His career since has taken in a broad cross section of the fine food industry with stints in wholesale, export and manufacturing with small scale British Artisan producers as well as hospitality roles which have taken him across S.E. Asia and the Gulf. He loves a spreadsheet but not quite as much as the buzz of happy customers on a busy night.

Assistant GENERAL MANAGER
Katy started her career as a geography teacher but having spent several stints travelling and working in hospitality she found the draw too great to resist. With extensive experience in Michelin restaurants, she brings both a great deal of skill and knowledge along with a real passion for hospitality born out in her ever-present smile. 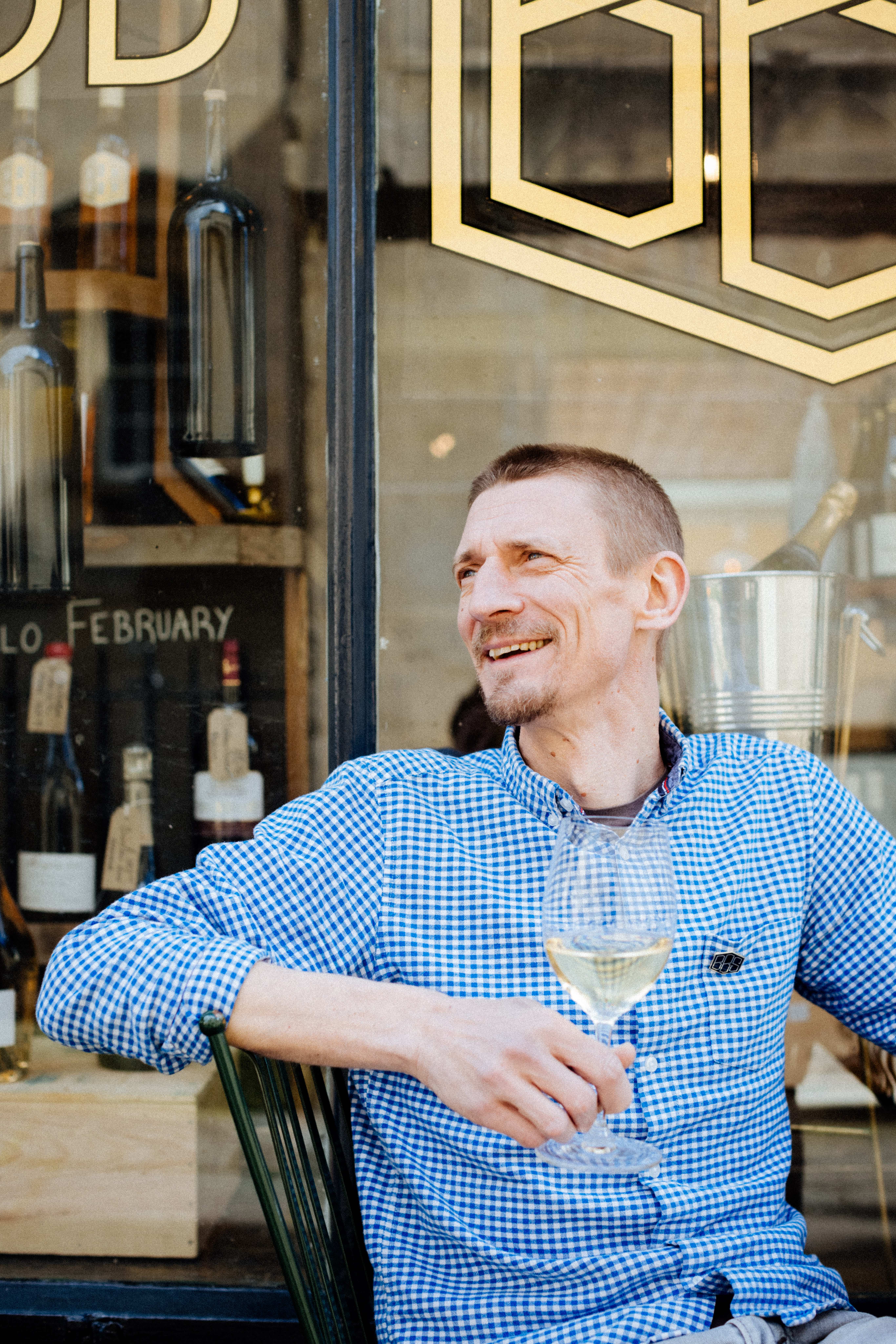 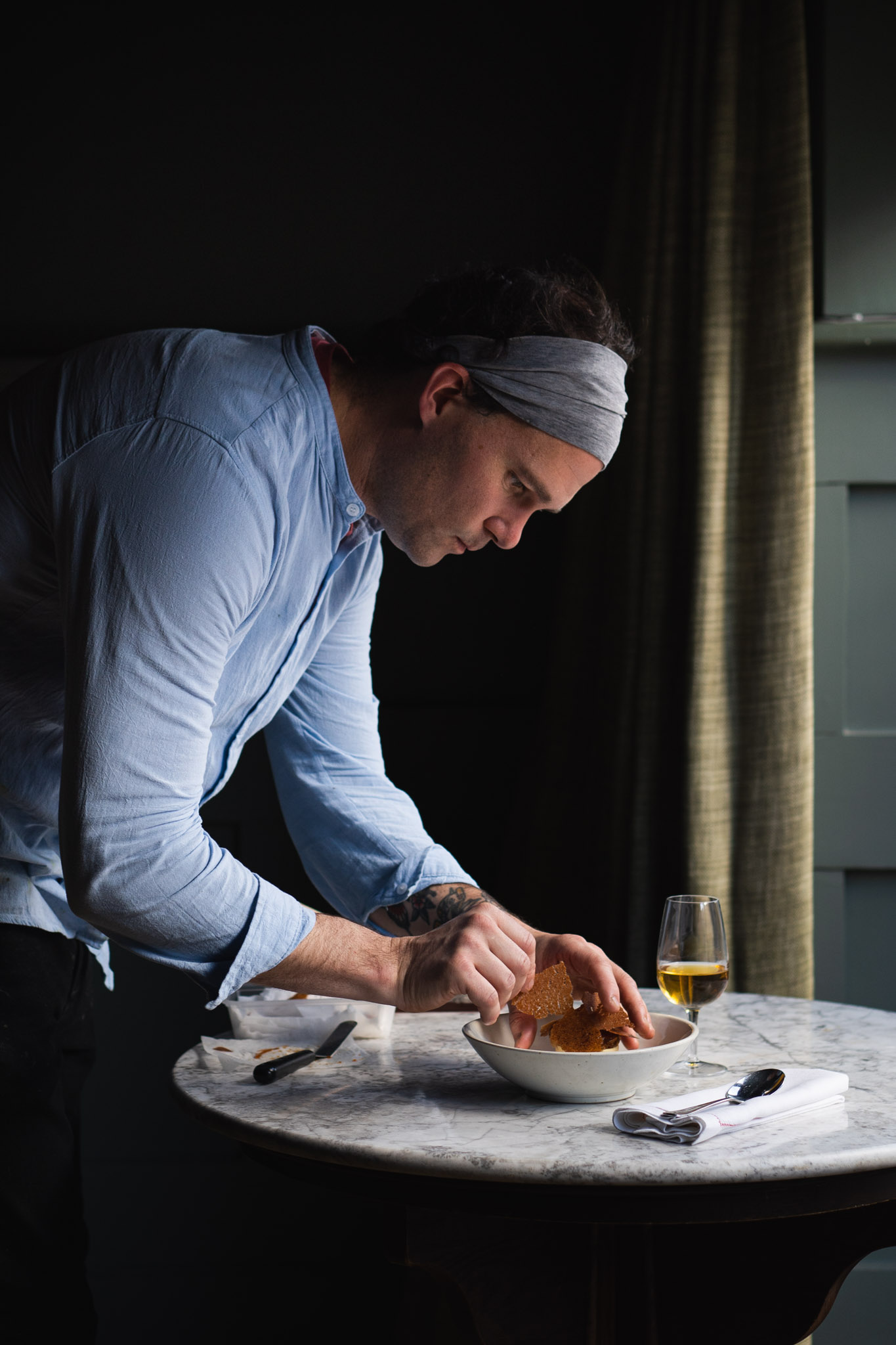 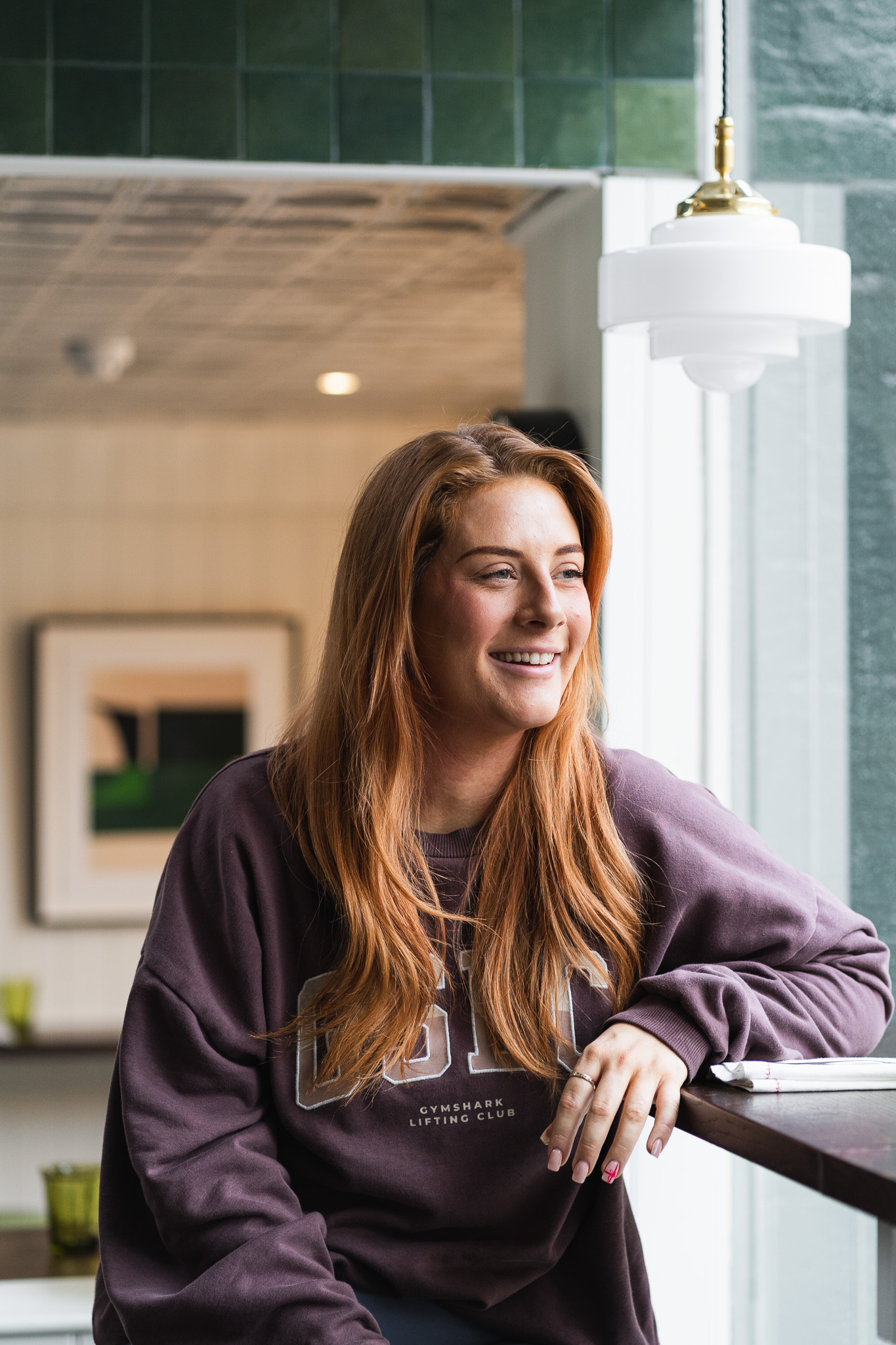 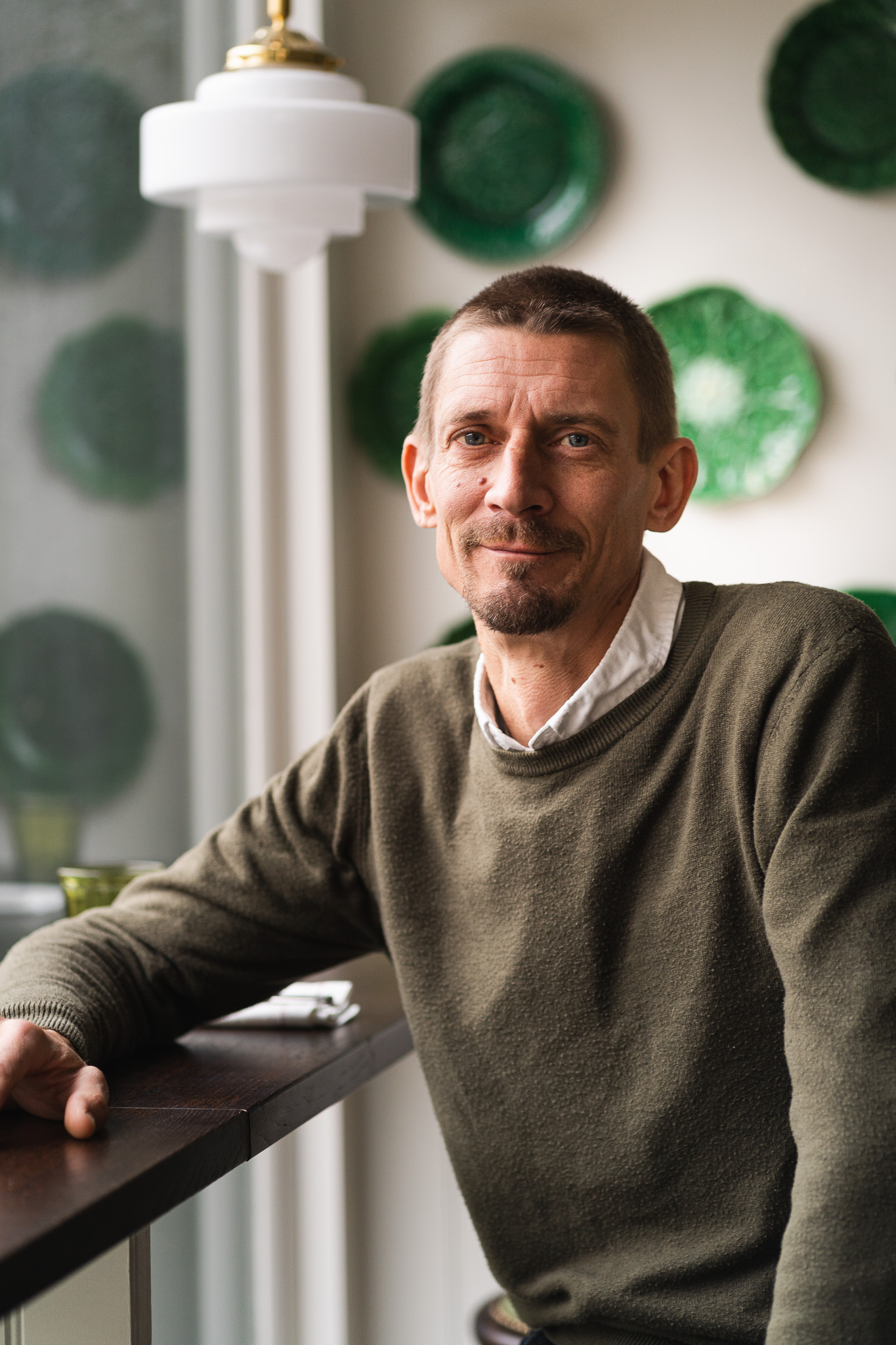 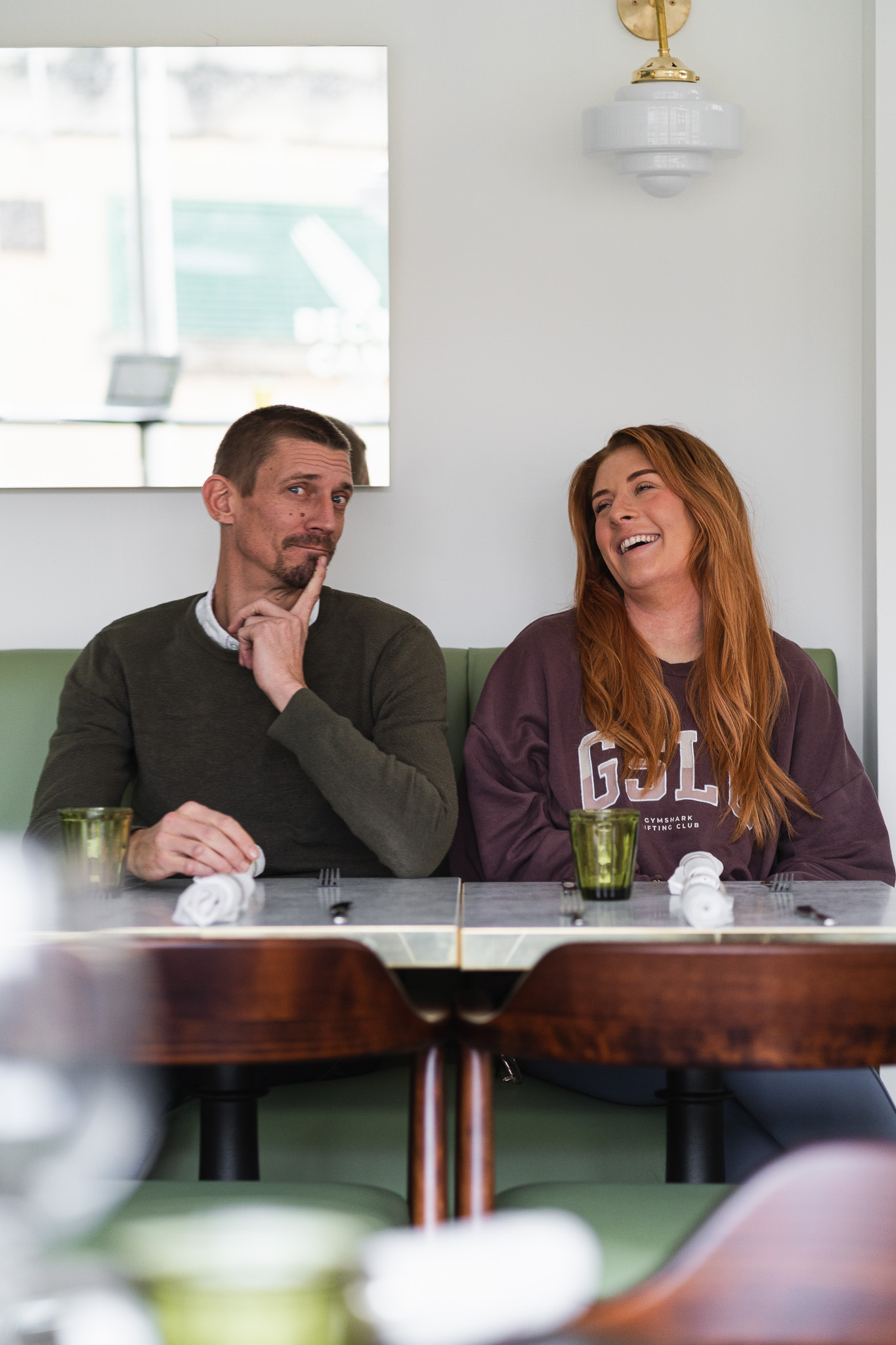 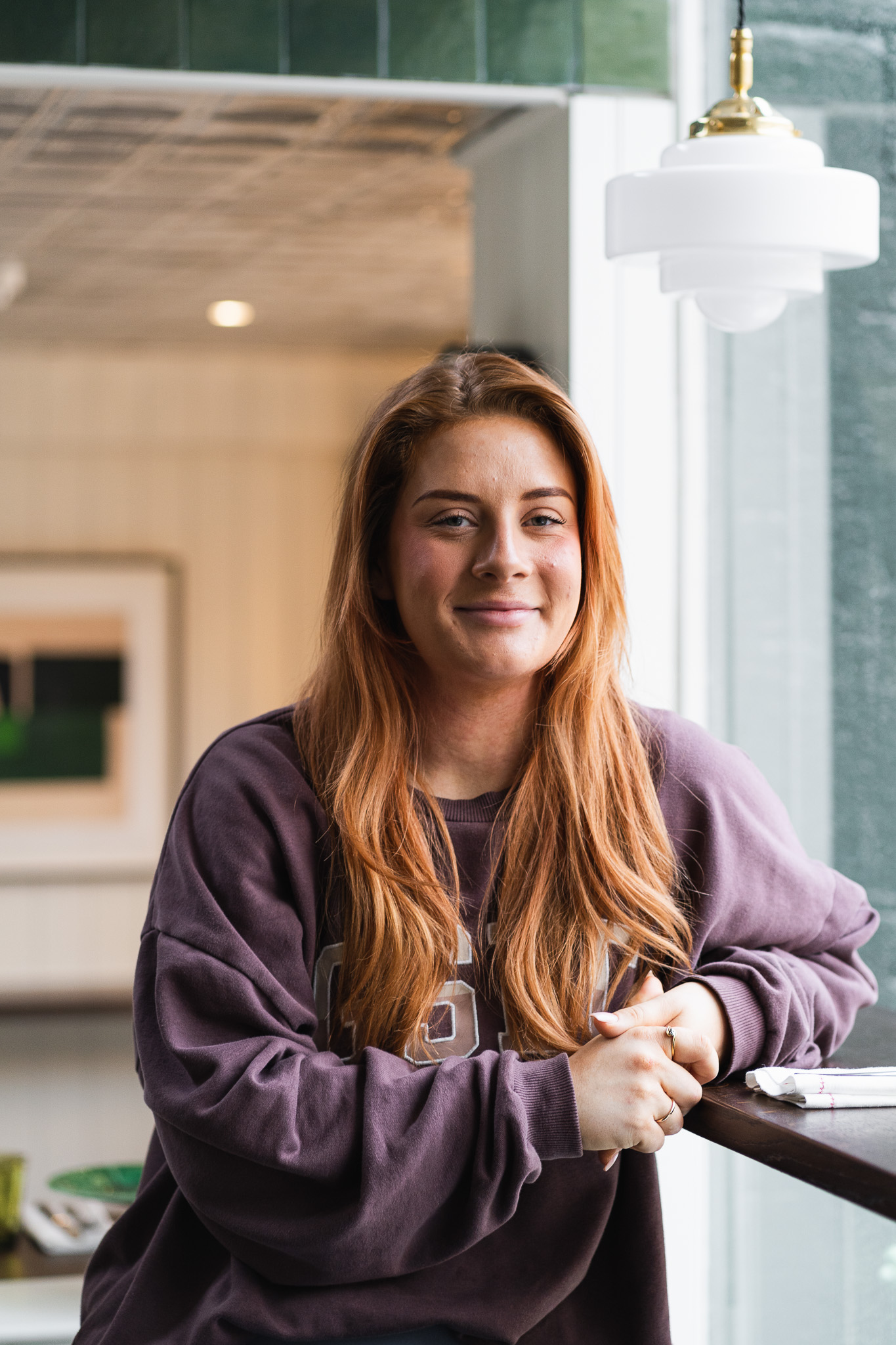 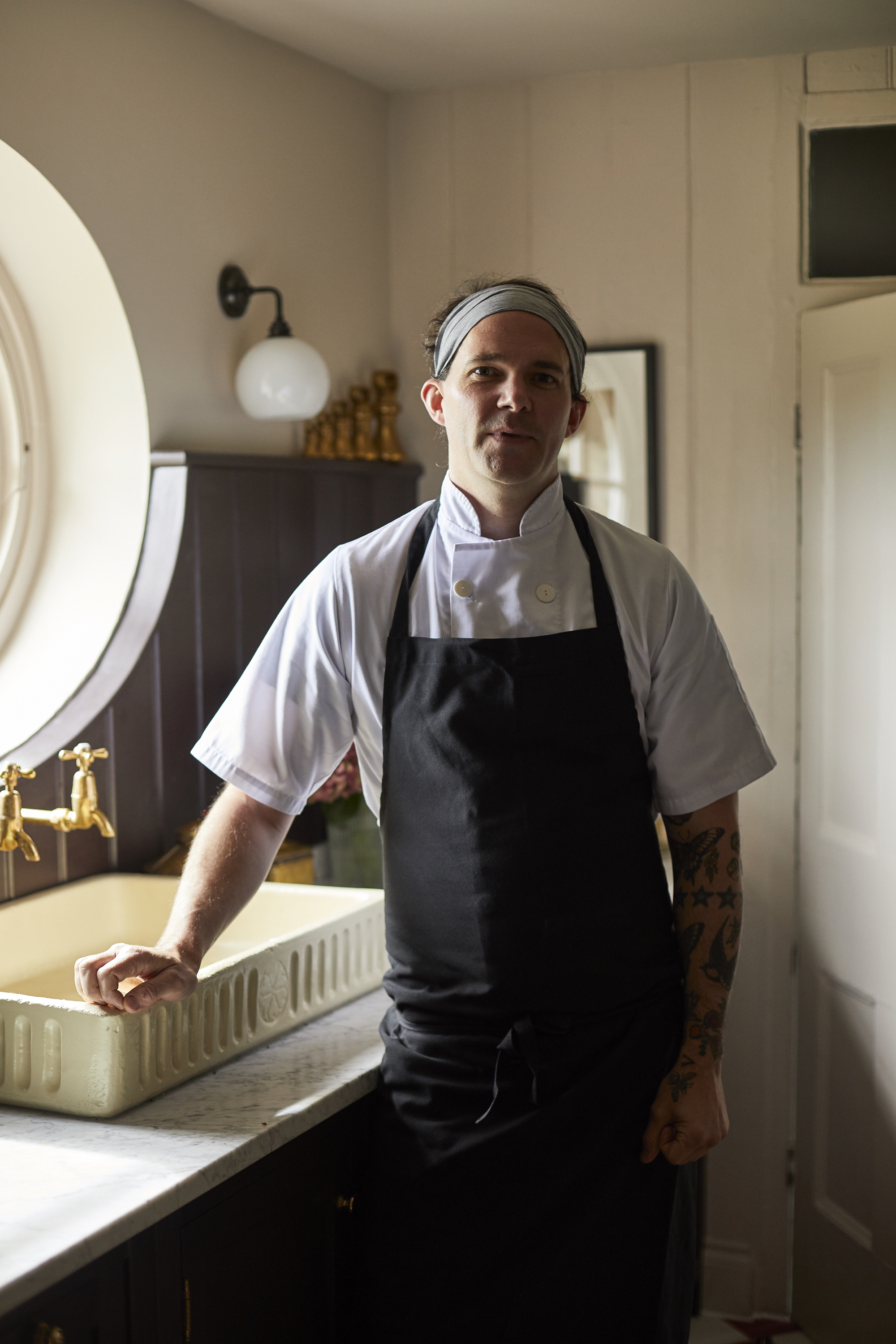 Want to be the first to know ?
Follow us for updates,
news and more 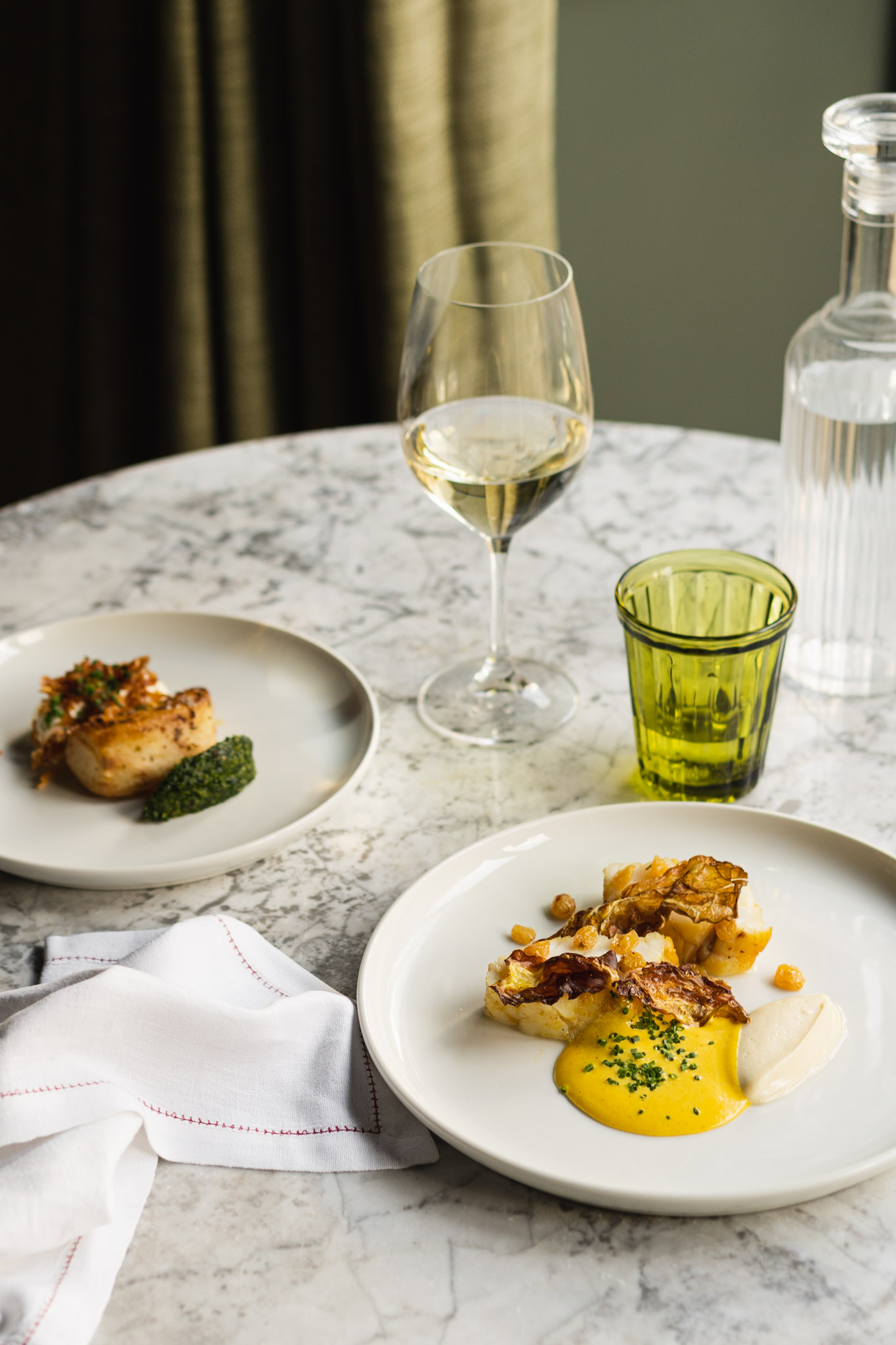 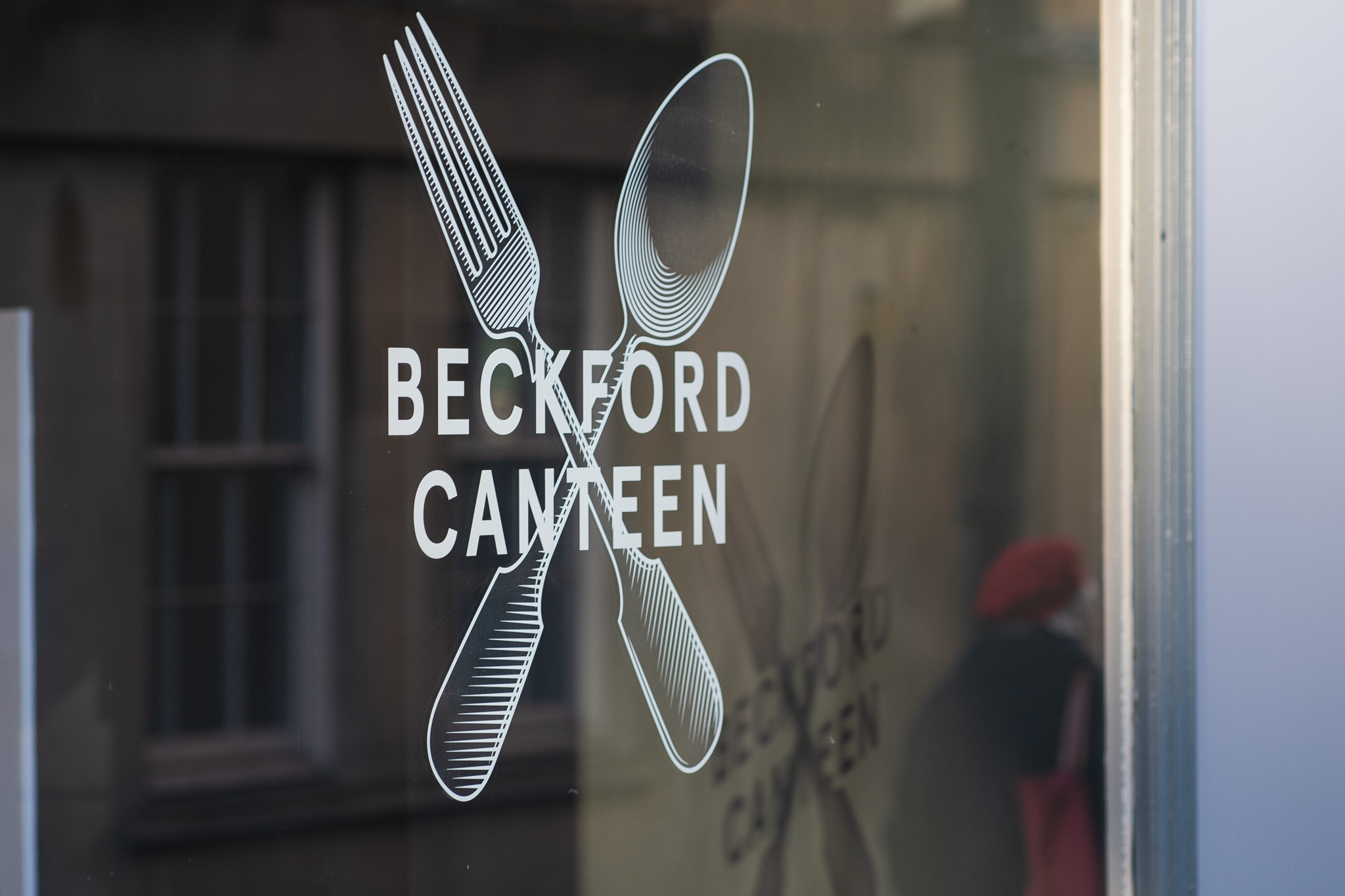 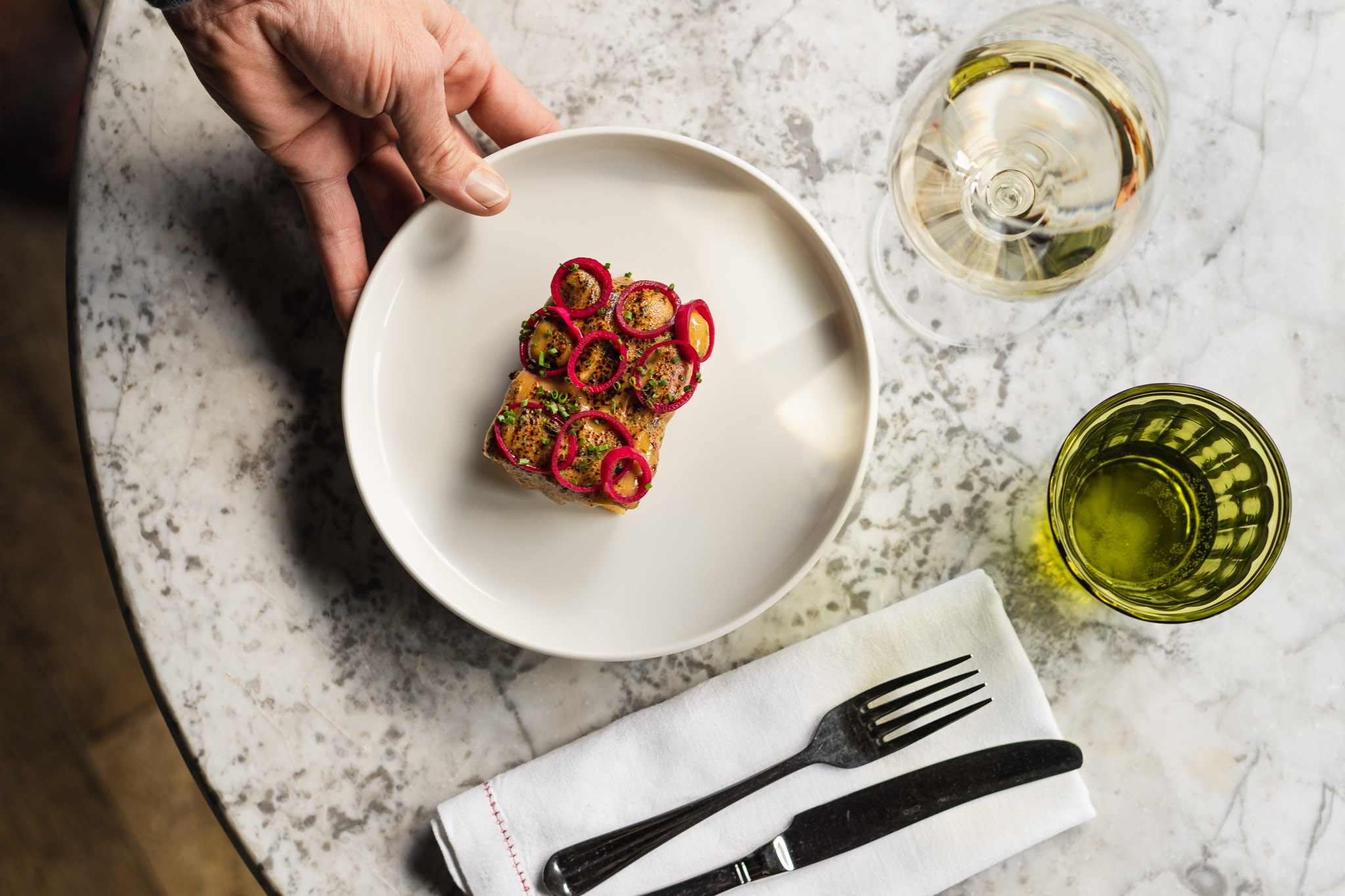 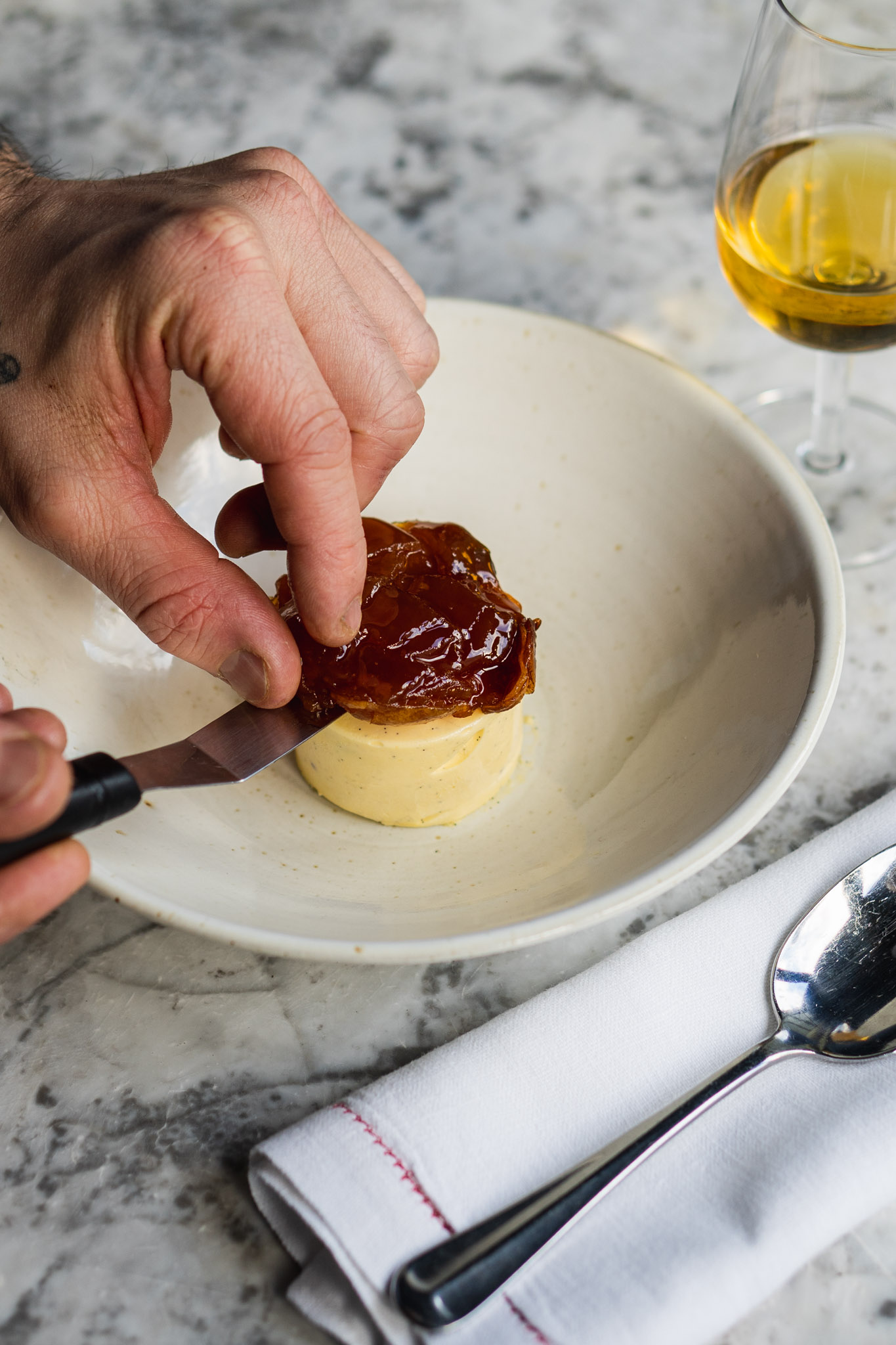 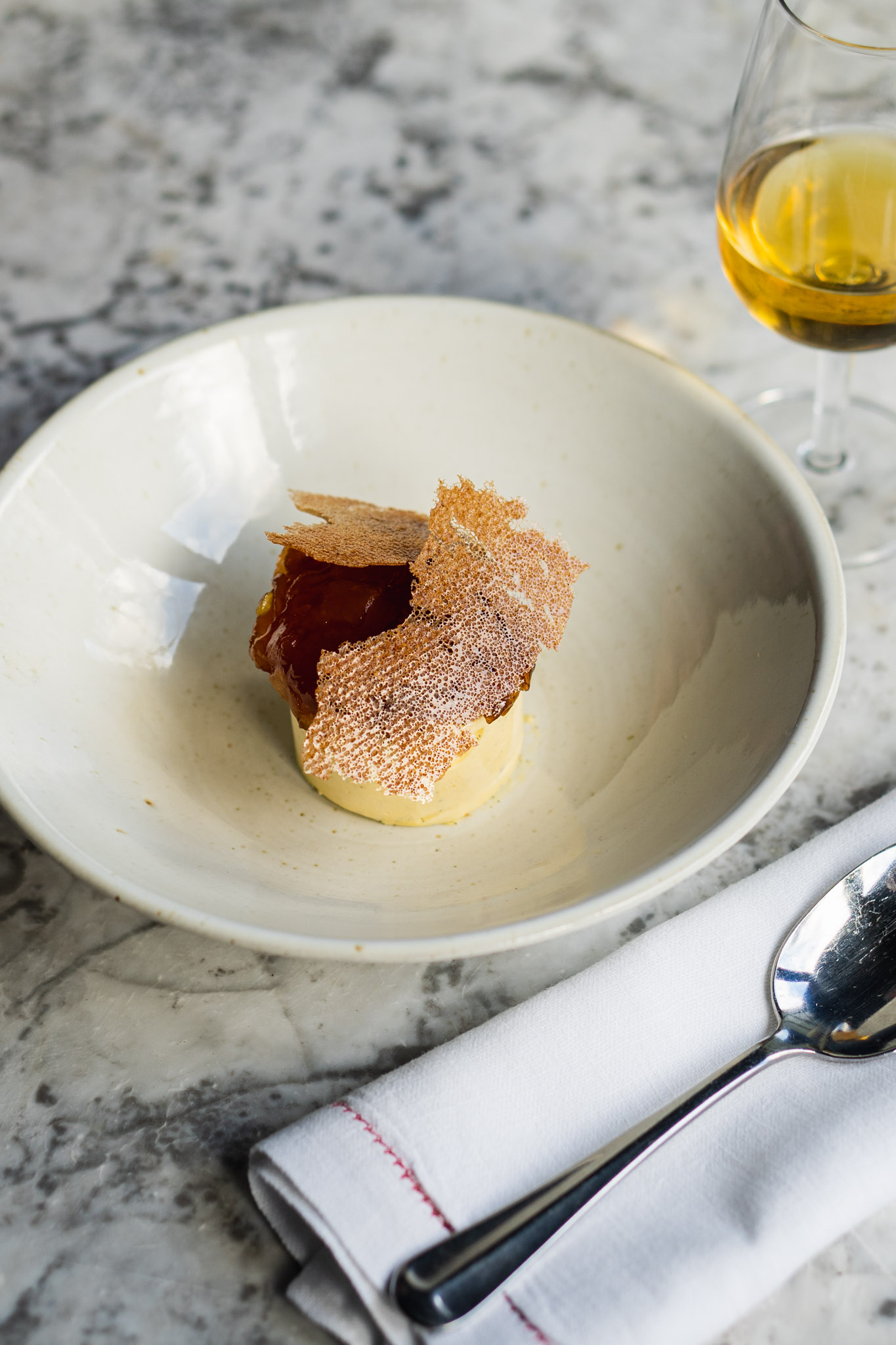 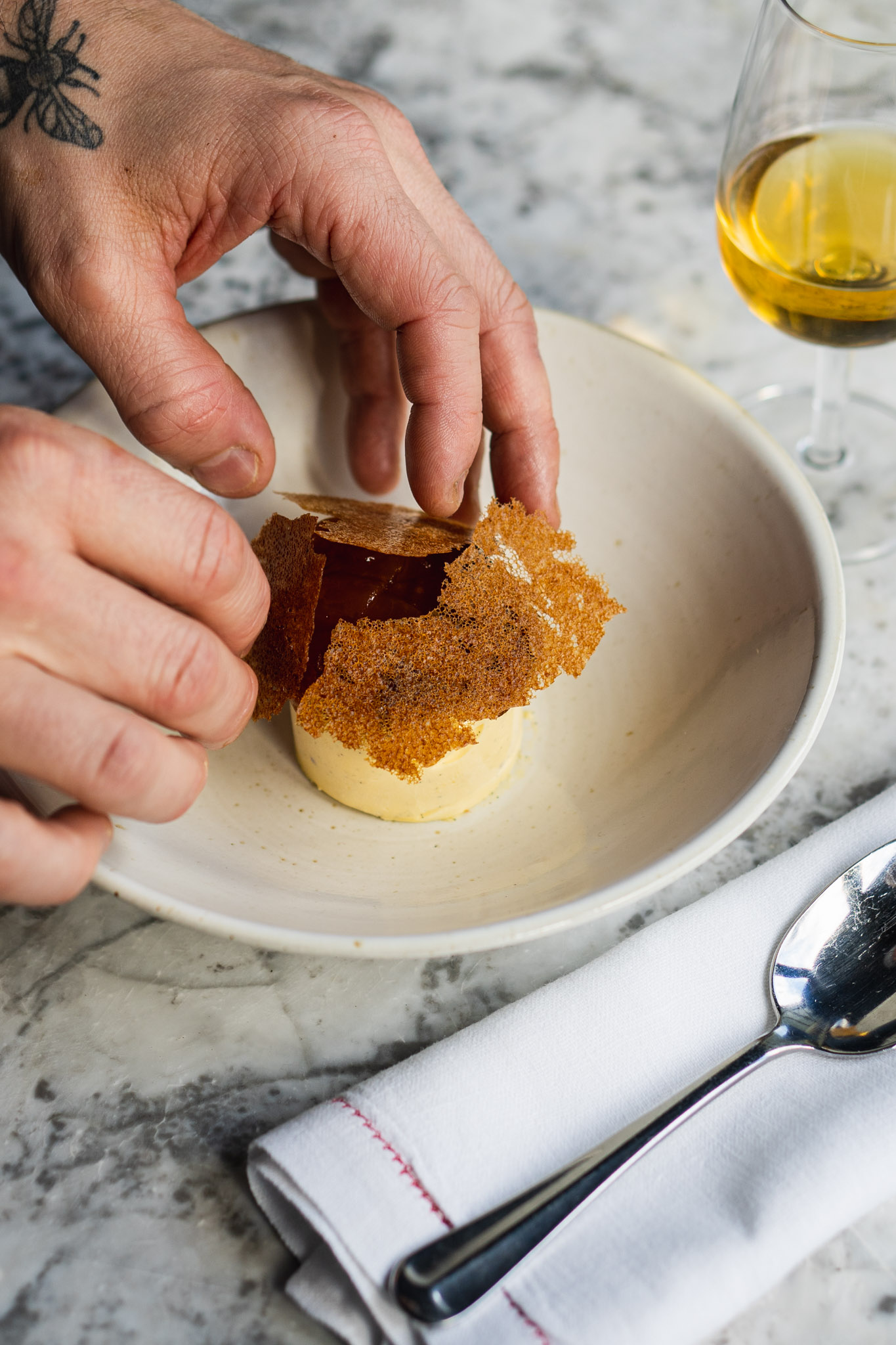